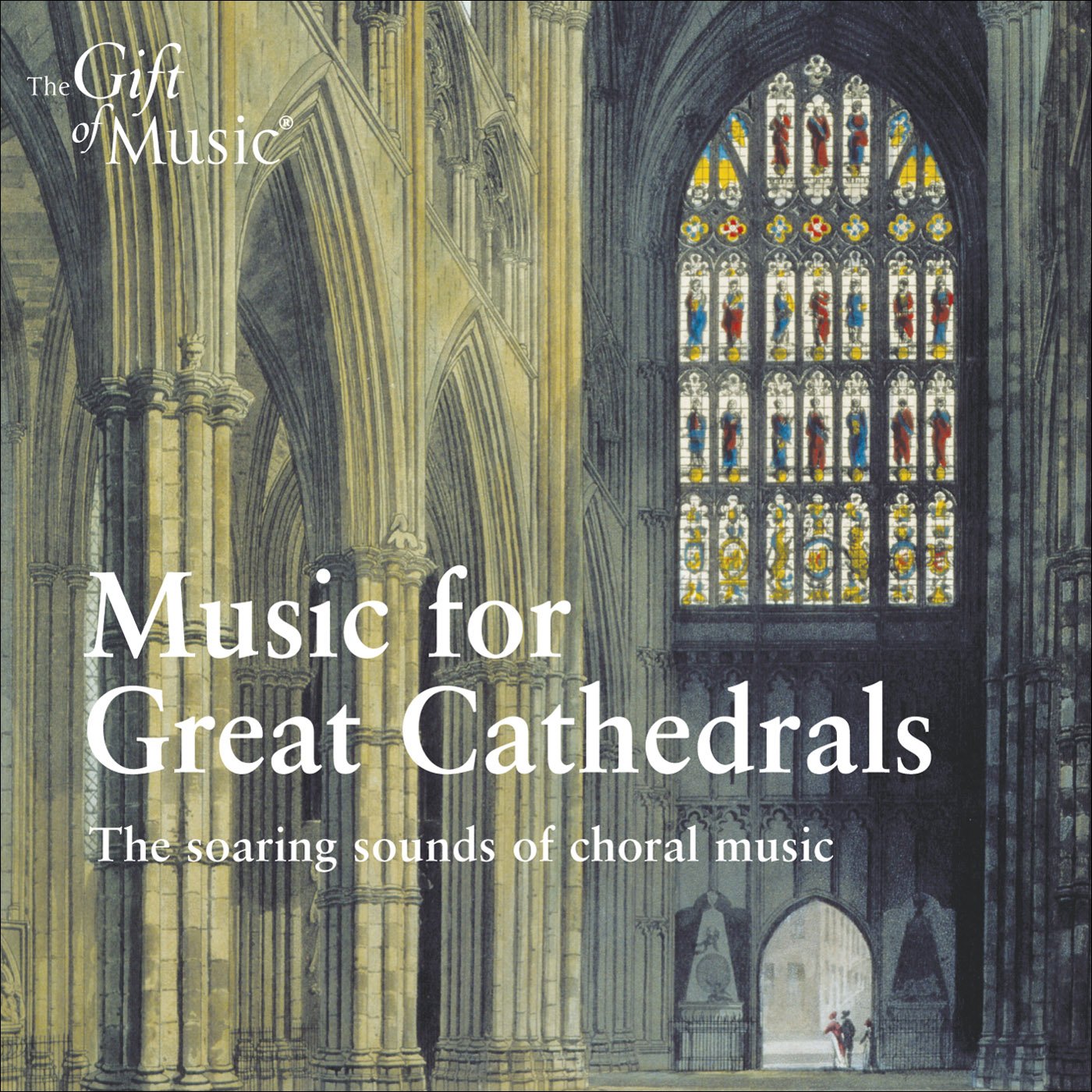 The English had a special way with music. It was in their blood, and, in medieval times their choirs and composers were the envy of the world. The so-called 'contenance angloise', the smooth, mellifluous style cultivated by the generations of English composers a few years earlier than those whose works are heard on this album, was admired and widely imitated throughout Europe. Taverner, Tallis and Tye composed music in the main during the earlier part of the sixteenth century. Their music was heard by Henry VIII, in royal chapels and cathedrals, and later by Queen Elizabeth. They were active in London, Lincolnshire and Oxford. Taverner left Boston in Lincolnshire to become the first choirmaster at the magnificent new college and church built in Oxford by Cardinal Wolsey, which is now known as Christ Church college and cathedral.

Tallis was a favourite composer of Queen Elizabeth, and, like William Byrd, composed sacred music with both Latin and English texts, reflecting accurately in his works the constantly changing political and religious undertones of a turbulent century. Byrd and Tallis were amongst the first to be granted a royal licence to publish their music. Byrd, too, had Lincolnshire connections and was organist at Lincoln cathedral for some time. Thomas Tomkins and Orlando Gibbons were of the next generation, and their music making was really a seventeenth century affair. Gibbons (who played the organ at Westminster Abbey) had the more modern outlook, and seemed aware in his music of developments in Venice and Rome. But Tomkins (who worked at St David's cathedral) stuck to his old-fashioned style throughout his long life, writing music largely similar to his early works even as his world, of royalty and patronage, of church and state, was falling apart around him, when Charles I was executed in 1649.

"span" Choral music of the past - sounds of soaring voices reflect the architecture of Britain's medieval cathedrals, coloured by light from the late afternoon sun through a stained glass window.

Soaring anthems and motets from the golden age of English choral music, by Byrd, Taverner, Gibbons, Tallis and others, composed in the sixteenth and seventeenth centuries to be sung in the glorious acoustics of Britain's greatest cathedrals and churches.

What's on the menu?
Comfort food
Classic, comforting dishes that always hit the spot.View Comfort food →
Desserts and sweet dishes
Sweet delights that are a tasty addition to any day.View Desserts and sweet dishes →
Office Catering
Whether you’re hosting clients, planning a work event or feeding your team, check out our selection of platters created just for the office.View Office Catering →
The ROP Shop | Carburetor with Gasket for Tecumseh HM80-155624X,
Only on Deliveroo
Whether high street faves or local haunts, you won't find these guys anywhere else.View Only on Deliveroo →
Big flavours, small prices
Proof that you can have great food every day. Check out our selection of wallet-friendly eats.View Big flavours, small prices →
Our picks
Discover a new local favourite with recommendations from Deliveroo’s expert restaurant team.View Our picks →
Non-Toxic 2L Large Capacity Electric Milking(for Sheep, US Stand

Loved by you, delivered by us

Fresh from the kitchen

Become a rider and enjoy the freedom to fit work around your life. Plus great fees, perks and discounts.

Partner with Deliveroo and reach more customers than ever. We handle delivery, so you can focus on the food.

Our mission is to change the way people eat. It's ambitious, but so are we. And we need people like you to help us do it.